Skip to main content
Marrakesh Treaty: Getting the details right
Over 100 countries have joined the Marrakesh Treaty for persons with print disabilities. Now the focus shifts to implementation of the treaty into national law 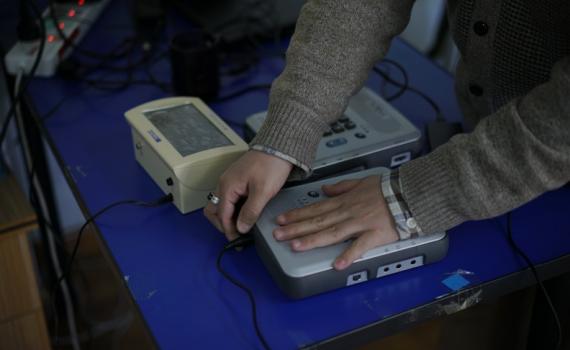 By the end of 2021, over 100 countries had joined the Marrakesh Treaty for persons with print disabilities, confirming its place as WIPO’s most successful treaty of recent times.

In most countries, the next step in the legal process is for the treaty’s provisions to be implemented into national law (known as domestication), typically by introducing new exceptions in the copyright law, or by amending existing exceptions to ensure that they are Marrakesh-compliant. While national implementation can take time, it is a vital part of the legal process. Once completed, beneficiaries such as blind people can start to make practical use of the treaty, and libraries can step up their services to deliver materials into the hands of print-disabled readers.

In 2021, EIFL participated in events organized by national copyright offices in two partner countries, Belarus and Kenya, that have completed the process of ratification and domestication of the treaty. In both countries, policy makers are now shifting their focus towards its practical application by local beneficiaries, and in achieving the ultimate prize of ending the book famine for persons with print disabilities.

In October 2021, one year after the Marrakesh Treaty entered into force in Belarus, the National Center of Intellectual Property (NCIP) organized a national seminar to raise public awareness of the importance of creating an inclusive environment for people with print disabilities, highlighting the special role of libraries in realizing this goal. Over 140 people joined the online event that discussed how Marrakesh was implemented in Belarusian law, new opportunities to build partnerships and to engage in international exchanges with accessible digital libraries, such as the Accessible Books Consortium (ABC), and challenges faced by libraries and educational institutions serving people with print disabilities.

There were three practical outcomes from the event: opportunities were identified to work with libraries in other CIS (Commonwealth of Independent States) countries and through the ABC Consortium; there is a need to develop speech synthesiser software for the Belarusian language, and NCIP will review the provision in the copyright law on access to works protected by digital locks.

Under the Marrakesh Treaty, countries are required to ensure that digital locks (known as technological protection measures) do not prevent lawful uses of copyrighted works, including accessing, creating, and sharing of accessible format copies by print-disabled people and authorized entities. However, this requirement is not currently specified in Belarusian law (see the Marrakesh ‘Getting Started’ guide for libraries, adapted by EIFL for Belarusian law), and NCIP has decided to resolve the issue.

EIFL welcomes the initiative that will remove any uncertainties for libraries and other beneficiaries with regard to digital locks, and has provided suggestions for an amendment to the law in line with provisions in the Marrakesh Treaty.

Clarifying the definition of 'authorized entity' in Kenya

In December 2021, the Kenya Copyright Board (KECOBO) organized a webinar with EIFL and our partner in Kenya, the Kenya Libraries and Information Services Consortium (KLISC) to raise awareness of the Marrakesh Treaty in Kenya, in particular, the benefits of an international framework for cross-border exchange of accessible formats. Kenya joined Marrakesh in 2017 and in 2019, the treaty was implemented into national law.

Over 50 people attended the webinar that introduced the treaty and its importance for libraries, described the relevant provisions in Kenya’s copyright law, explained who is authorized to use the provisions, and set out to identify any policy or legal gaps in the law. The Zimbabwe University Libraries Consortium (ZULC), EIFL’s partner in Zimbabwe, shared how Zimbabwean libraries are getting ready to use the treaty once the legal process is completed. Zimbabwe joined Marrakesh in 2019, and the copyright law is currently being amended. In 2021, EIFL and ZULC submitted recommendations for copyright law amendments to support domestication of the Marrakesh Treaty in Zimbabwe.

In every country, the ability of libraries to make use of the Marrakesh Treaty is a key element to its success. Therefore the definition of ‘authorized entity’, that defines the organization that makes and distributes the accessible format copies and under what conditions, is vital. While the treaty makes clear that non-profit entities providing services to beneficiary persons do not require special authorization or recognition by the government, the definition in Kenya appears to be narrower. Following exploration of this issue at the webinar, it is hoped that planned regulations giving effect to the relevant provisions in the copyright act, will clarify any ambiguity so that the ability of libraries in Kenya to make use of the treaty is not hampered by administrative hurdles.

In 2022, EIFL will adapt the 'Getting Started' Marrakesh guide for Kenyan copyright law, in consultation with KECOBO and KLISC. The new guide will assist promotion of the treaty in Kenya, and the development of library services to support users with reading disabilities. 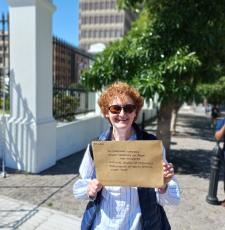 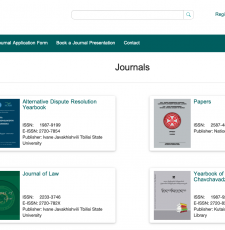 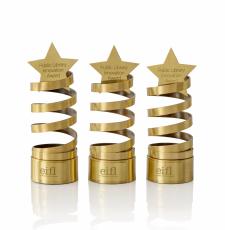 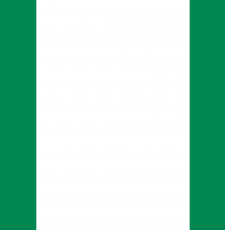