Skip to main content
Marrakesh reaches 100 in 2020
In 2020, the Marrakesh Treaty confirmed its place as WIPO’s most successful treaty of recent times by reaching the milestone of 100 countries 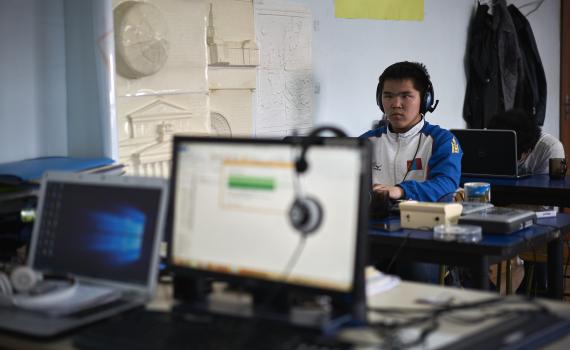 In October 2020, the Marrakesh Treaty for persons with print disabilities reached the milestone of 100 countries, making a grand total of 102 WIPO member states by the end of the year. Fifteen more countries joined the treaty in 2020, including five EIFL partner countries - Serbia, Tanzania, Belarus, Côte d'Ivoire and Ethiopia.

The treaty, that entered into force in 2016 with 20 member states of the World Intellectual Property Organization (WIPO), is WIPO’s fastest moving and most successful treaty of recent times. The Marrakesh Treaty improves access to knowledge for print-disabled people by giving organizations like libraries the right to reproduce printed works in accessible formats such as braille, audio, large print and digital formats, and to exchange these works across national borders.

The steady pace of ratifications year-on-year reflects the continued commitment around the world by governments, libraries, and blind people’s organizations to end the book famine, the fact that only about 7% of published works are made available globally in accessible formats.

In October 2020, the treaty entered into force in Belarus, and it was implemented into national law. From 2016, we focused on encouraging its adoption in Belarus, and we supported the introduction of print disability-friendly provisions in the copyright law. Then, to assist libraries in using the new treaty, we adapted the Marrakesh ‘Getting Started’ guide for Belarusian law.

We also provided recommendations for Marrakesh-friendly copyright law amendments in four other countries that joined in 2020: Côte d'Ivoire, Ethiopia, Serbia and Tanzania. In Côte d'Ivoire, the treaty entered into force on 17th December and before the end of the year, the Consortium des Bibliothèques de l‘Enseignement Supérieur de Cote d‘Ivoire (COBES-CI) had teamed up with the UNESCO National Commission to plan the next steps needed for implementation, getting the treaty off to a strong start in the West African republic.

Marrakesh needed more than ever during COVID

In 2020, the ability to access information became a critical matter of personal health and well-being during the COVID-19 pandemic. A survey by the World Blind Union (WBU) showed that access to accessible materials was significantly limited during COVID restrictions, in part due to inadequate copyright exceptions. The ability to access materials such as public health guidelines on keeping safe, educational materials needed for home-schooling, and finding solace in leisure reading during lockdown were all impacted by copyright. The pandemic has shown that Marrakesh is needed more than ever. WBU recommends using the survey findings to spur advocacy efforts for ratification and domestic implementation, and increased production of books and other copyrighted works in accessible formats.

Finally, in a review of the status of the Marrakesh Treaty, the authors of the authoritative WBU Guide to the treaty conclude that its increasing visibility, together with ratification campaigns by libraries and other civil society groups, mean that widespread, if not universal, membership of the treaty is within striking distance.

On this hopeful note, we look forward to continued work with policy-makers and librarians in 2021 to reduce inequalities and to help end the book famine.

Find out more about EIFL’s work supporting the Marrakesh Treaty. 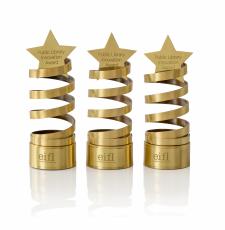 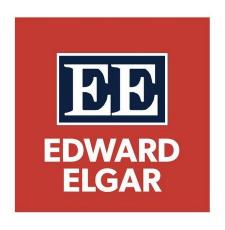