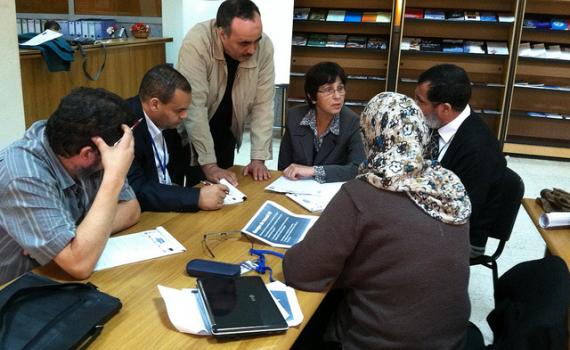 Librarians discuss at an EIFL workshop in Algeria through the ISTeMag initiative
Posted: March 18, 2014

EIFL is delighted to welcome the Algerian Consortium of Higher Education and Scientific Research Establishments as our newest partner within the EIFL network.

Algeria, officially The People's Democratic Republic of Algeria, has a population of 37.9 million, making it the 35th most populated country in the world.

The Algerian Consortium was established in late 2010 and members consist of 101 institutions under the supervision of the Ministry of Higher Education and Scientific Research (MHESR) in Algeria (universities, colleges and research centers).

Consortium activities include licensing of e-resources, training students to use e-resources, providing continuing professional education for librarians and setting standards for institutions and their libraries.

Currently the consortium is working on launching a national portal to raise visibility of national research outputs, which includes advocacy for open access.

“We are thrilled to welcome Algeria to the EIFL family,” said Rima Kupryte, EIFL Director. “With Algeria our presence in Northern Africa continues to grow stronger. We are now working with library consortia in 19 countries across Africa.”

ISTeMag is a cooperation initiative between universities from the Maghreb (Algeria, Morocco, Tunisia) and the EU (Belgium, France, Romania).

EIFL was one of the partner institutions that collaborated in this project. The main goal was to expand access to scientific and technical information by building the skills of Maghreb university librarians to negotiate for scholarly e-resources, and to create local open access repositories.

“It was during the ISTeMag project that we first heard about EIFL,” says Eiaihar Amel, research officer at the Research Center on Scientific and Technical Information (CERIST) in Algeria.

“The Algerian universities began collective bargaining for the acquisition of electronic resources for their users in 2010 through an ambitious project called SNDL (National System of Online Documentation).

“Joining EIFL seemed beneficial since it would allow us to exchange experiences with other partner countries on acquiring electronic resources, particularly in regards to negotiations with publishers and participation in international projects.”

According to Amel, there are still many challenges facing libraries, researchers and academics in Algeria.

“Algerian universities are young and the research sector is still developing,” explained Amel.

“With SNDL project, the problem of accessing e-resources no longer exists but there are still some challenges that will include increasing the publication and visibility of Algerian researchers, protecting their work and teaching researchers how to access all the resources available to them," she said.

"We are very excited about this collaboration with EIFL.” 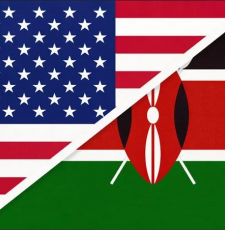 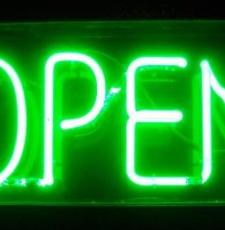